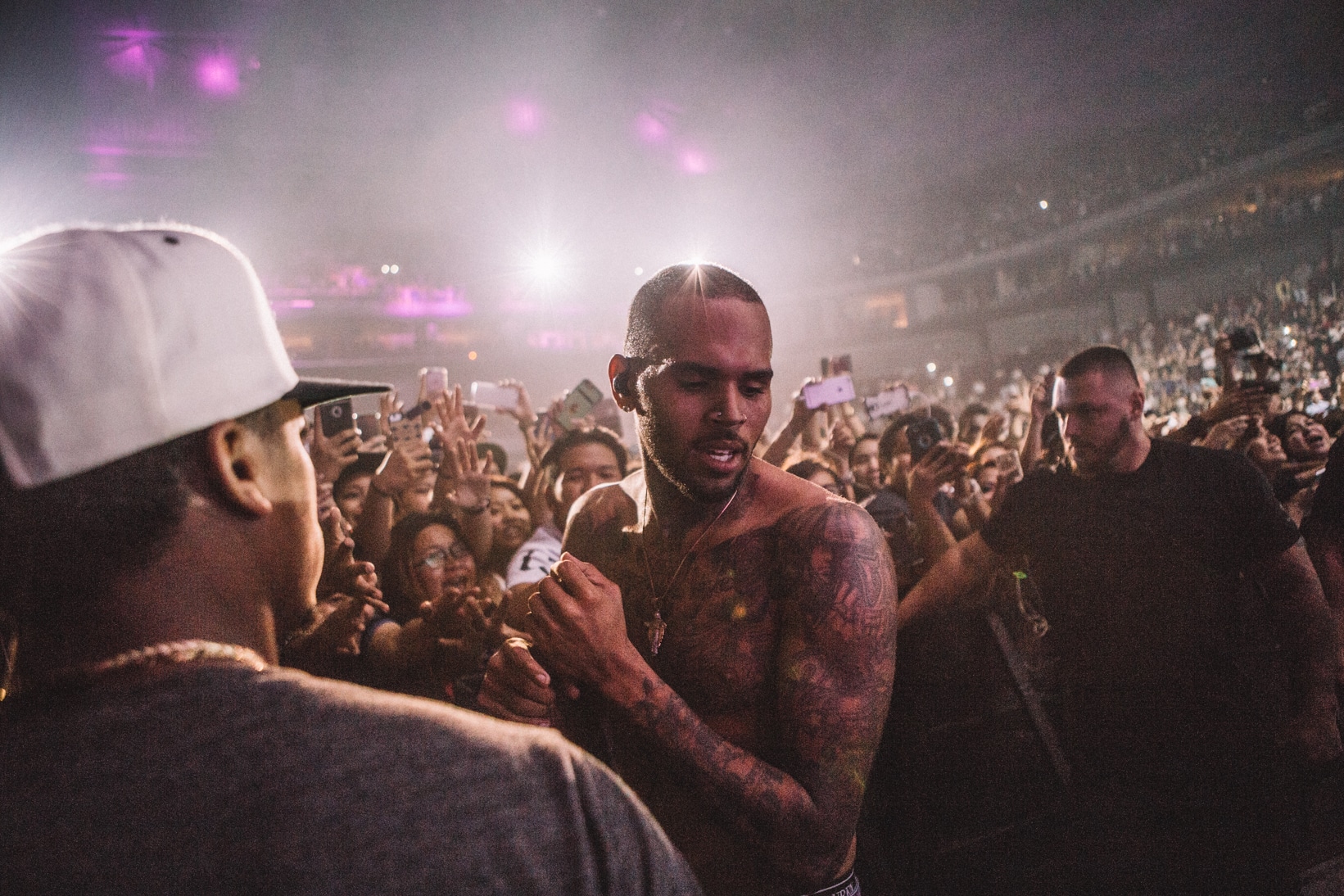 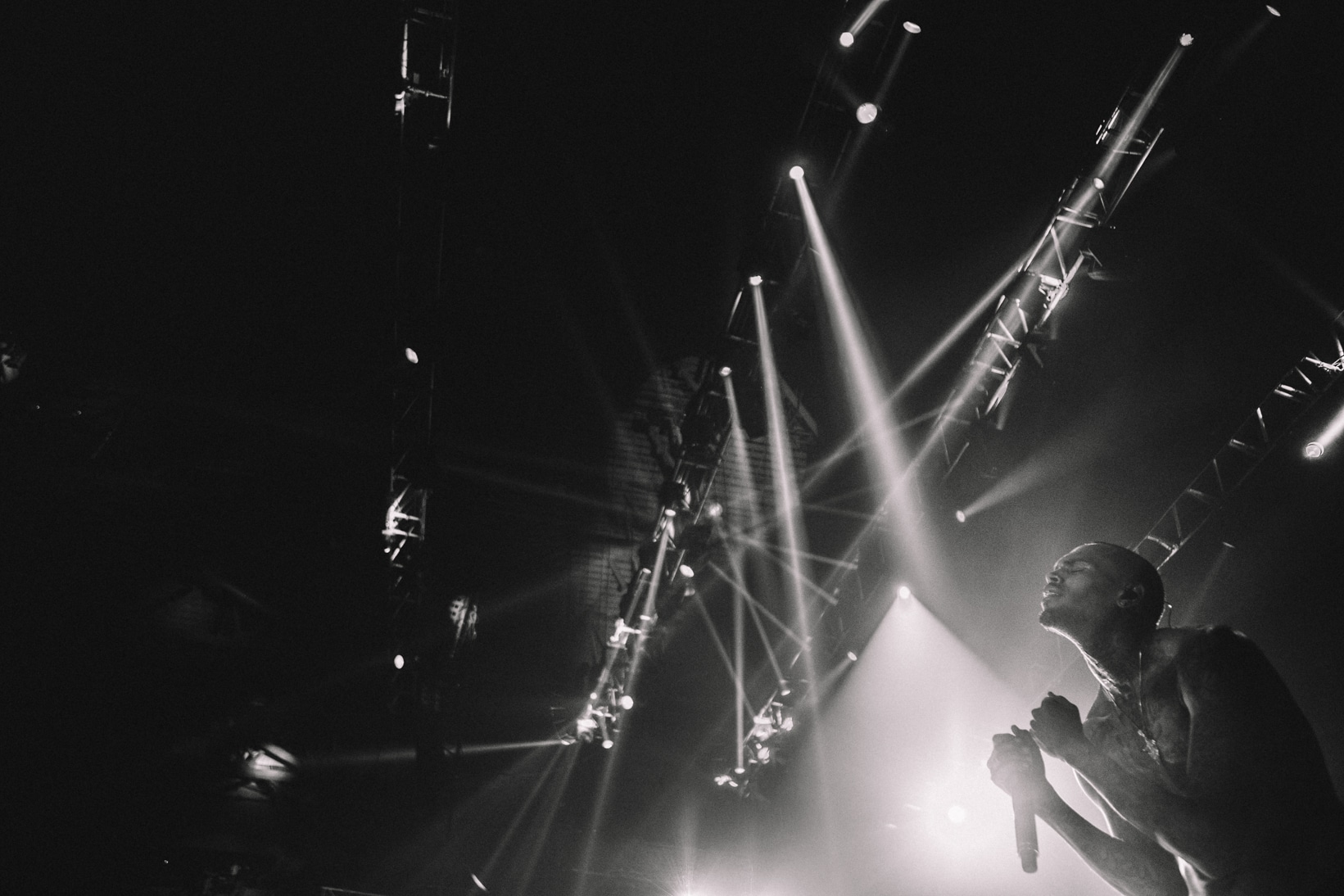 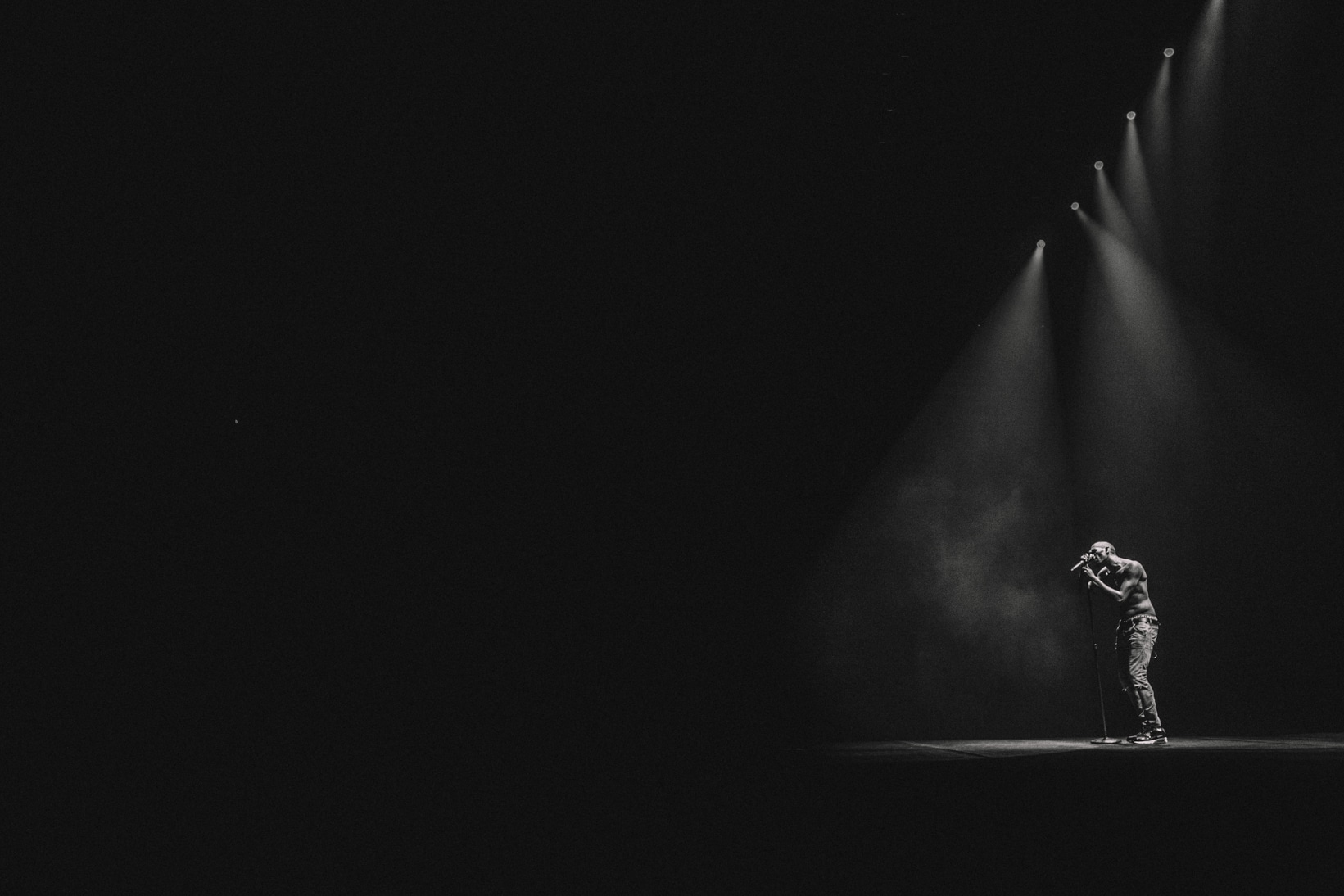 Mike Pio Roda and Pinnacle Live Concepts engaged this project with care and precision.  As the talent buyer for the originally intended event on New Years, Mike Pio Roda along with Chris Brown and the original client/promoter agreed to replay the show in July. In the end, Pinnacle Live Concepts engaged the replay July event as a talent buyer, co-promoter and marketer.
.
.
Despite the controversies surrounding the concert: pre-event and post-event – the event in itself , a near sold-out show, was a success for the country, the venue and the fans.  With a severe lack of top quality urban concerts, especially in the country’s premiere arena venue, the Chris Brown concert was an amazing experience.  Pinnacle Live Concepts and the local Philippines co-promoter executed to the top of their abilities and delivered an exceptional show.   The event was held on July 21, 2015 and is still referred to as one of the top shows of 2015.
.
.
All allegations and cases against Pinnacle Live, Mike Pio Roda and Chris Brown were later dismissed and junked by the respective government agencies in the Philippines.
.