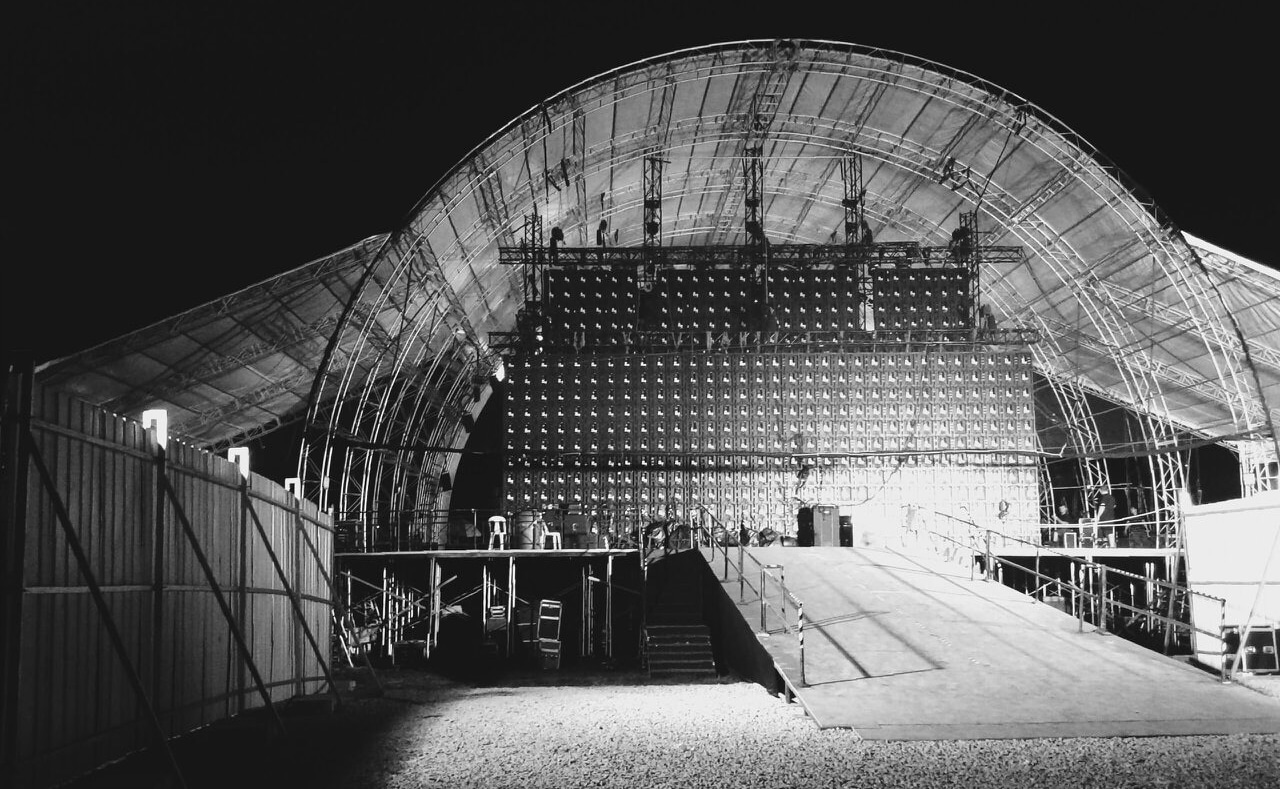 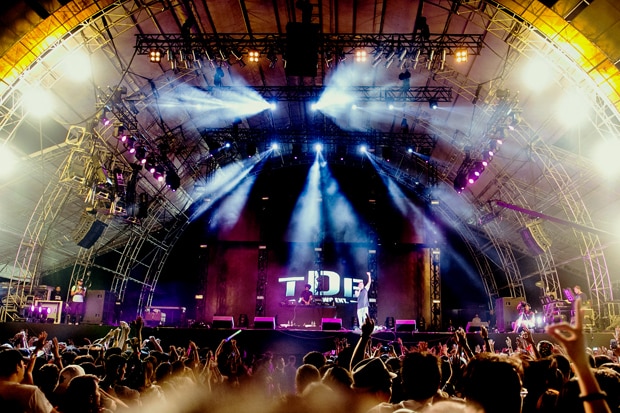 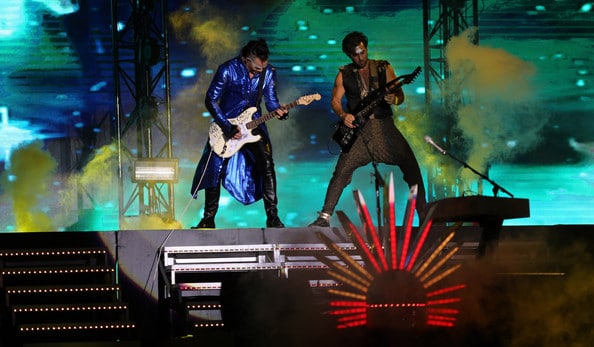 The 7107 International Music Festival was an enormous undertaking.  Mike Pio Roda was engaged as a producer and handled the talent buying for the festival and production.  He as well programmed the stages and ensured production was capable of handling each of the 40+ acts that performed on stage. 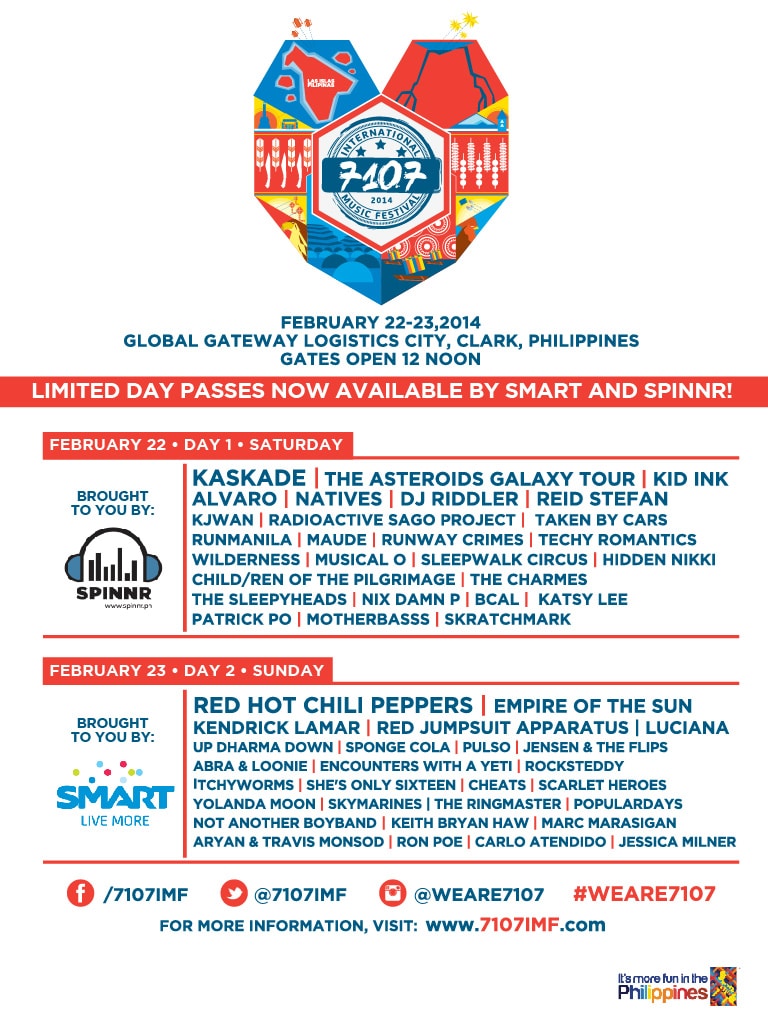 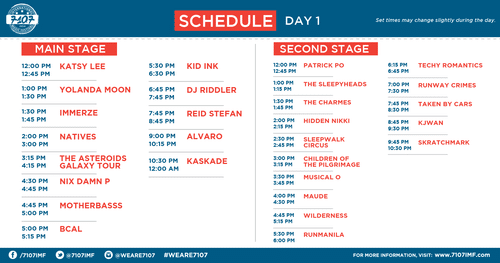 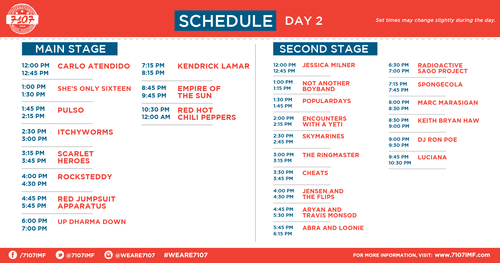